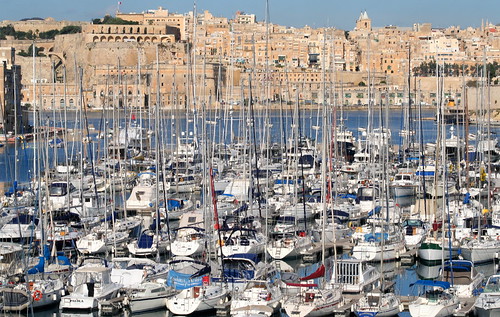 With its stunning natural wonders and historic towns, it’s no wonder the sun drenched islands of Malta have featured in many popular, Hollywood flicks. Here’s some that you may have seen.

The Count of Monte Christo 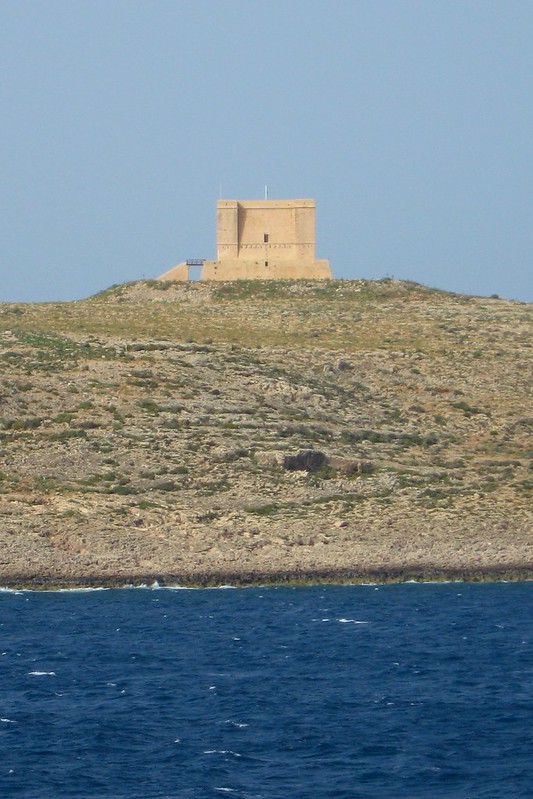 This 2002 critically acclaimed film starring Guy Pearce and Jim Caviezel was filmed in numerous locations along Malta’s rugged coastline. The 16th century Fort St Elmo in the historic town of Valletta was used for many of the Marseille scenes. On the neighboring island of Comino, St Mary’s Tower was used to represent the famed prison, Chateau d’if. Finally, the hilltop city of Mdina was used for the Rome carnival scene with St Paul’s Cathedral, visible in the background.

This action and adventure film used many locations in Malta, including the long stretch of waterfront at Vittoriosa. This harbor side location was used for the fast-paced chase sequence whilst a local production company also helped with ocean scenes. The Dingli Cliffs, a popular tourist attraction and awe inspiring rock formation can also be spotted at times.

The ancient fortifications and spectacular scenery aren’t the only attraction for Hollywood directors. An impressive selection of movie production companies offer a complete set design. The Roman epic, Gladiator starring Russel Crowe was one such film to take advantage of this. All scenes that featured in the Roman Colosseum were filmed using a full sized replica at Fort Ricasoli.

Swept away
Starring Madonna and directed by Guy Ritchie, this romantic comedy was a box office flop. But if you did manage to sit through it, there was plenty of scenes in Malta including Vittoriosa which doubled as an Italian port. There is also a part showing Madonna snorkeling in the crystal waters of the Blue Lagoon in Comino.

This comedy released in 1980 with leading actors Shelley Duvall and the late Robin Williams. As the name would suggest, it followed the exploits of a sailor man with a certain fondness for spinach. An entire village was created here which has since became a major tourist attraction, known as Popeye Village Fun Park. Visitors can marvel at the unique houses and there’s a short film explaining how the set was first designed and created.

This adaptation of the legendary assault on Troy was a big success upon its release in 2004. With its sunny and rugged climate, Malta was the perfect choice for many of the scenes in this film. Brad Pitt and other leading cast members spent a considerable amount of time here, filming scenes in the town of Mellieha, Comino and Fort Ricasoli.

If you’re a big movie fan, there’s never been a better reason to visit Malta and explore some of the famous film locations for yourself.

Images by tpholland and foxypar4 used under Creative Commons License.