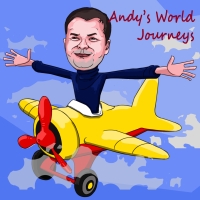 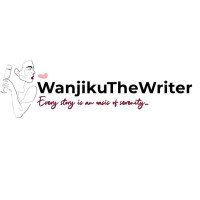 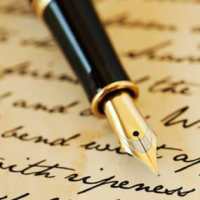 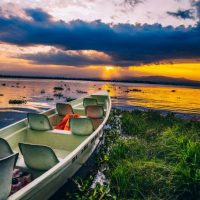 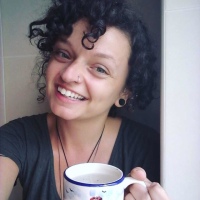 Black solo female traveler in Europe? Brace yourself for labels your mama never gave you..

It’s early evening when I get to my apartment block. It appears to be on lockdown with heavily armed police crawling everywhere; red flashlights rotating from the top of their cars, sirens seemingly mute, and torches on a searching spree. 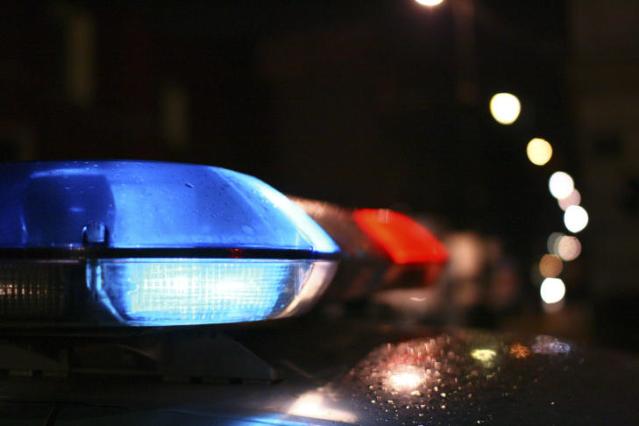 I bump into two police; one male, the other female.

The policewoman beckons for me to move closer and orders me to put my hands up and stand akimbo. I comply and she gives me a full pat down; my shoulders, chest, between my legs and feet. She waves me aside to pass, but not before mentioning that there had been a stabbing and they are searching everyone for weapons.

I nod and enter the lift to my apartment and on to other business. It’s humorous to me and then it’s not. Any violence is bad, but I never imagined going through a pat-down, something I only ever saw in movies.  As a new inhabitant of Bijlmermeer, I’m made aware that it’s not the new normal, rather it has always been the normal.

Bijlmer is considered the most dangerous part of Amsterdam.

It’s a place known for all manner of crimes; the occasional drug deal gone bad shoot-outs’, stabbings, fights, police busts and opportunistic robberies. It’s also a place that parties hard during summer; when the sun radiates a scorching heat, festivals abound, the music is deafening, barbecues are in plenty and people dress like they prefer to jump out of their clothes.

Being a toffee-coloured resident of the Bijlmer will have people confuse you for what you’re not; even being patted-down for weapons, though all your knives are neatly stacked in the kitchen and not in someone’s back on the streets.

Similarly, being black in Europe will have you walk around with labels your mama never gave you.

In fact, you’ll get things you never bargained for.

Not things in an ‘Oprah-favorite-things-I’m sharing-with-my-audience-this-Christmas’ kind of way, as she screams and points to her audience, “You’re getting a car, a car for you and a car for you, everyone is getting a car!!”…but things in reference to reactions, subtle prejudices and stereotypes handed to you just because of your melanin birth-suit.

The refugee tag; Coming to stay in the land? Expect to be treated like you are fleeing persecution.

The crazies will tell you to go back, they don’t give a hoot whether you’re escaping from bombs, bullets or brutal dictators..they will make it clear that you are not welcome to their country. They will be extremely cold and hostile, and will not appreciate any critiques and complaints about ‘traditions’ such as black face and Sinterklass.

The friendly ones will open wide their arms, give you warm embraces, and plant a few light kisses on your cheeks; until they establish that you’re not escaping anything, but have come to study, to work or as a partner/spouse. There may thereafter develop a chasm between you and them, as they withdraw from friendship or avoid you completely. Pay them no mind, don’t feed their complexes….you’ll meet new friends.

With fellow blacks, you may find it suitable to wait. Wait until you establish who they are and why they are here. Some may be in a procedure to stay in the land, and will likely not appreciate questions about their countries of origin or their desire to settle down in a new country. It is possible they have invented brand new names and identities, and perceive any chit chat as someone sent to spy; they are unwilling to let anything blow their chances to stay.

For others who don’t have migration challenges, there can be that diversity of culture and communication; the nuances that have made them not readily accepting of people outside their clique. Africa is not a country.

The shop-lifter tag; The one thing you’ll quickly grow accustomed to, is being followed around when you’re in stores. As if on cue, the random security guy will straighten his posture, like the presence of a darker skinned girl has somewhat jolted him awake from semi-slumber.  His eyes will follow your every move, and when you’ve walked out of sights, you will notice him popping up round the corner to ‘check up on you.’ It’s annoying and ridiculous, does he think that for a second if you’re not in his sights you’ll shoplift?

The sales ladies are worse in that respect.  They will shimmy up so close, making it feel like they have perched themselves on your shoulders, as they chirp continuously, “Can, I help you? Are you looking for something in particular? Have you found what you’re looking for?”

Meep. Crickets. Can I be left alone to shop in peace?? You’ll wonder.

It’s best to turn back to say, “Thank you, I’m actually searching for….”

That will get them off your back.

There will be those instances you’ve picked a couple of pricey items and made a beeline for the check-out counter. You will notice a freezing of movement, a holding of the breath when you bring out  your card to make a purchase and then audible gasps, a heaving of shoulders and relieved exhaling when a loud beep signifies that money has been transferred, and a receipt is rolled out.

Pay them no mind, clearly they thought you couldn’t afford the merchandise.

The Black Girl magic tag; You may be fetishized. There are guys out there who are quick to objectify everything about a black woman’s body.

Yes, you won’t believe it, but that talk about thighs, legs and breasts is not chicken, it is you being reduced to body parts.

What is worse than the descriptions is the actual groping, the light grazing of breasts, the grasping of butt cheeks, the inappropriate flirting.

As you walk through streets in many parts of Europe, as a dark skinned girl, you may have people stop their cars at the sidewalks to hoot at you, make lewd comments and gestures as you pass by. The intercity trains may not provide places of rest and refuge, as you may be continually harassed..drunken men may grab your hand and plant slobbery kisses the length of it including the back of your palm, as they coo, “My sweet chocolate..”

You will meet guys who will immediately let you know that they love your lips, like that is meant to be a compliment.

That’s just the start however..if you stretch your feet to parts of the continent where blacks are rarely seen in the flesh, and mostly viewed behind TV screens in music-videos, half-naked…the approach may be totally whack, outrageous and frightening to say the least.

Brace yourself for the dumbest of questions.

You’ll meet those absolutely befuddled by what means you used to arrive at their continent, as if planes cannot possibly land or take off from your country.

“Did you trek through the desert or take long treks with your camel?” they will ask..”Did you swim across the ocean? It must have been tiring fighting off sharks and other marine animals.”
They will hardly give you space to answer, because they have other questions. They will innocently ask what animals you live with..and where is it you live anyway…”Is it on the trees with monkeys and chimpanzees?” or “Do you run on the streets with lions, giraffes and zebras?” Surely, you should be able then to understand, ‘animal-speak?’
There can be no suitable response to such questions,  so show them videos of African countries, like this:

Have you experienced such reactions while traveling through Europe as a black woman? Do share some of your nerve-wracking or hilarious stories.